This is heavy metal punk meets hippy kind of place… The music was metal, the people working were a little punky but super nice, and one of the brewers who gave us some information about the beers was a bit hippy-like. It was a cool place. It’s in a big space inside a shopping center in Gig Harbor. You drive through neighborhoods and start to think you can possibly be going the wrong way because it’s not in a “brewery type” location, it’s not a warehouse, but it’s there. The bar is cool, they have great merchandise, they sell the cool growlers and small ones.

They have a few IPA’s that we really liked but the favorite was the Ballz Deep and the Rude Parrot.

7 Seas came highly recommended by several of the breweries we stopped at throughout our trip- its a good find. They also sell cans of some of their beers so it’s great for bringing back beers to share with your friends! 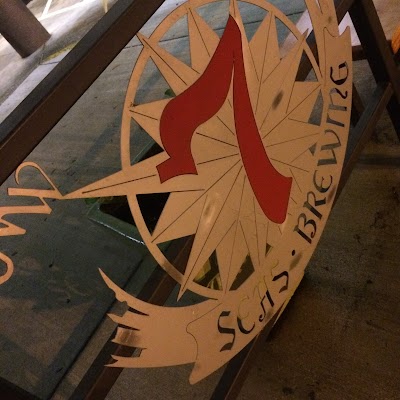 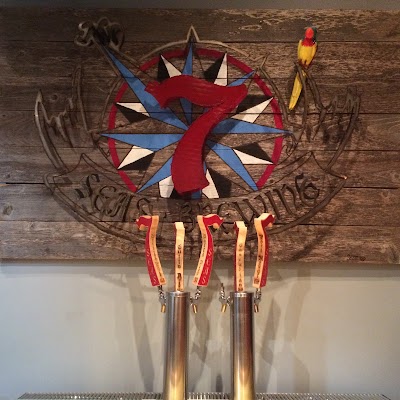