Claim 52 was a great find. I was using the nearby feature on Untappd and we kind of stumbled onto this one. We asked around about it and all the local breweries said it was definitely worth waiting for them to open. They are open Thursdays 4-8pm, Fridays 4-9pm, and Saturdays 2-7pm. The owners/brewers pour the beers in their taproom as they balance brewing the beer just on the other side of the partition.

It’s evident that thought went into their space too: old church benches line the perimeter, tall tables in the center, corn hole boards hanging on the wall for use, and video games {free} for your playing pleasure. This is a kid friendly spot too.

Surrounded by a lot of awesome small breweries in Eugene, Claim 52 is a bit more special: they are a couple of guys working hard to make consistently unique beers. The Gose was one of the most interesting beers I have had with notes of fresh orange zest and black tea coupled with a subtle salty finish; it was growler worthy. 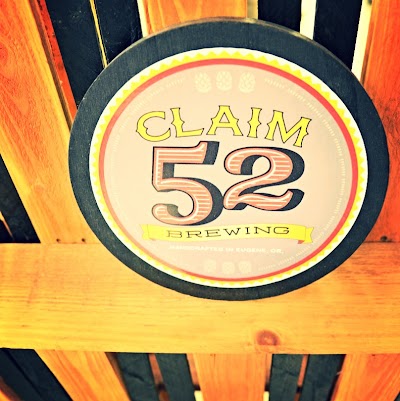 When we were leaving, my husband was trying to pack the growler in our already full ice chest when the Pliny bottles we brought were staring him in the face, so he ran back in a gave the brewer one. The look on his face was priceless and he was so thrilled and appreciative. That’s one of my favorite parts about beer travel: sharing the love!

I look forward to visiting these guys again and tasting the new stuff that they come up with. This is a true gem- these guys are going to blow up! 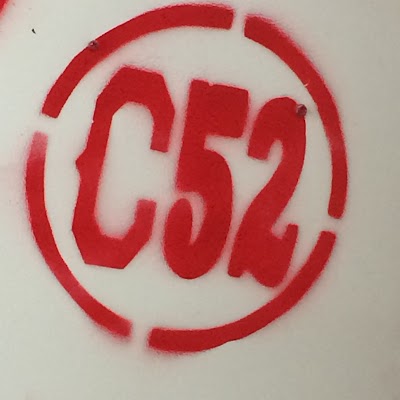