Excited to go to the new Barlow in Sebastopol on the way out to Bodega Bay with the family, we tried out the new brewery: Woodfour.  I was ever so disappointed in the entire experience at Woodfour Brewing. The setting lead me to believe that their food and beer were both high end and thus I thought, “good”. We ordered the deviled eggs, chips and garlic dip {which was good but certainly not for the price and the “jar of pickles” {well, I have seen some eccentric things and I know there are different types of all vegetables but those “jar of pickles” were a small “jar o’ carrots”. What a let down if you are a person who loves pickles… if you know me, I LOVE all kinds but not when they are carrots trying to be pickles.

Thank goodness ZaZu was across the way. 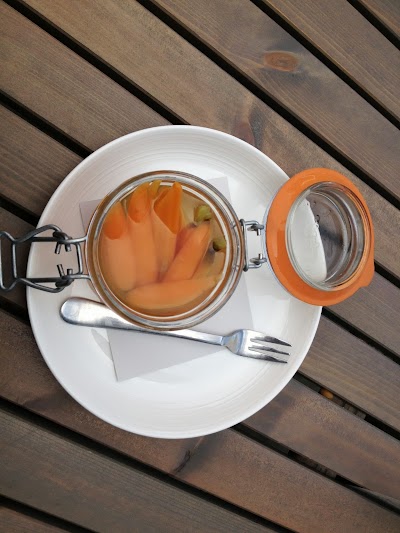 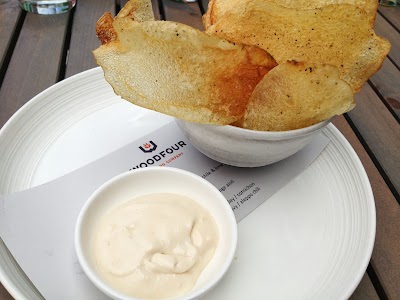 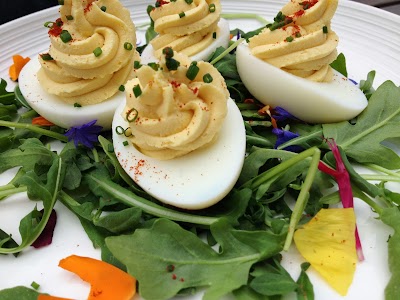 Now for the beer: I have been to many breweries and had {checked into on Untapped at least} over 1,100 unique beers. I have not ever been to a place where I could not even palette any of the beers. I was so bummed that not one beer did I even want to take a full sip- it was literally a dip your finger in the beer kind of taste and there was still the “ick” face being made.

Just like every other place, I will give it another chance especially because I see there ratings on Untapped and I think, “Maybe I tried a bad batch?” 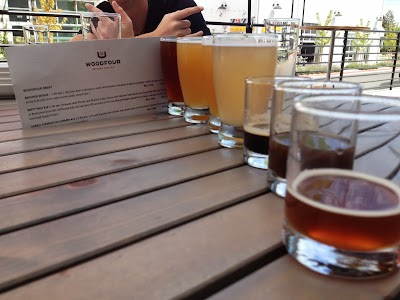